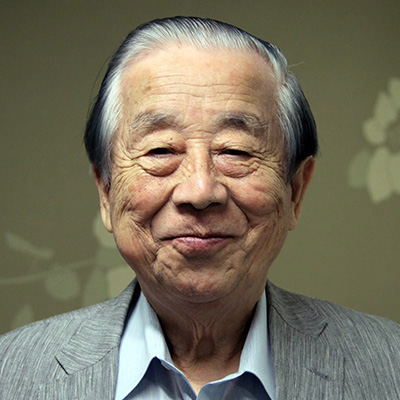 Director of the Board

“I have been involved in foreign-capitalized enterprises, and have participated as an angel in the establishment of more than 10 IT-related startup businesses. I would like to support the startup businesses in our globalizing society.”

Entrepreneurial & Business Experience
Mr. Murai was a general manager for Communication Products and Services at IBM Japan, Ltd. He helped found Compaq Computer Kabushiki Kaisha in 1991 and assumed the presidency, later becoming its chairman. During his time at Compaq, Mr. Murai chaired the Foreign Information Industry Forum and was a governor of the American Chamber of Commerce in Japan. He has helped launch more than 10 startups in Japan and abroad, serving as an outside director or advisor for those entities. Mr. Murai was the first chairman of the Review Committee for Entrepreneur of the Year Japan.